Is the Assistant Principal Cellist of the Orchestra of the National Academy of Santa Cecilia in Rome.
He was born in Napoli in 1976.
As a student of S. Altobelli, he obtained his Diploma with Honors from the Napoli Conservatory in 1997. In that same year he won the Sebetia-Ter prize, recognized as “a promising Italian cellist”.
Diego has also taken lessons with F. M. Ormezowsky, M. Drobinsky,and M. Maisky at the Chigiana Academy, where he was assigned a scholarship and Diploma in 1995 and 1996.
From 1996 to 1998 he was the Solo Cellist of The Italian Youth Orchestra at the Music School of Fiesole, where he took part in Cello and Chamber Music master classes with A. Baldovino, P. Farulli, A. Faja, the Trio di Trieste and M. Skampa, achieving his Diploma with full honors in 1998.
In same year he earned a place in the Konzertklasse of T. Demenga at the Musikakademie der Stadt Basel (CH), getting his Solistendiplom with full honors in 2001. During this time he performed the Dvorak Cello Concerto with the Basel Symphony Orchestra under the direction of J. Henneberger. For this project he was awarded a Scholarship by the City of Napoli for being “a uniquely talented Italian student”.
In 2000, C. Abbado chose him to be the Solo Cellist of the Gustav Mahler Jugendorchester, where he played for the next two years, taking Cello and Chamber music lessons from G. Rivinius, W. Boettcher,and W. Schultz.
In 2001 he was awarded the E. Contestabile Scholarship at the Chigiana Academy, where he was a student of M. Brunello’s, and continued to study with him for two years thereafter, at the Romanini Academy in Brescia.
He was the winner of the following competitions: Orchestra of the National Academy of Santa Cecilia in Rome (Second Assistant Principal Cellist in 2001 and Assistant Principal Cellist in 2007), City of Aversa, International Summer of Portogruaro, City of Pozzuoli, City of Modena, City of Napoli, and the City of Vittorio Veneto.
He collaborated as Solo Cellist with RAI National Symphony Orchestra and continues to cooperate, with the same role, with the Teatro Regio of Torino Orchestra and the Stresa Festival Symphony Orchestra.
He has played under the baton of some of our most important conductors, including S. Ozawa, P. Boulez, M. W. Chung, K. Masur, G. Pretre, A. Pappano, R. Muti, G. Sinopoli, W. Sawallisch.
Diego is also very active in chamber music. He is a founding member of The Stradivari Sextet and has played with such artists as Lang Lang, F. Ajo, M. Brunello, A. Pappano, M. Quarta, G. Carmignola, L. Defusco, F. Bartolomee, and K. Blacher.
Diego plays on a cello made by the luthier Erminio Montefiori in Genova in 1860. 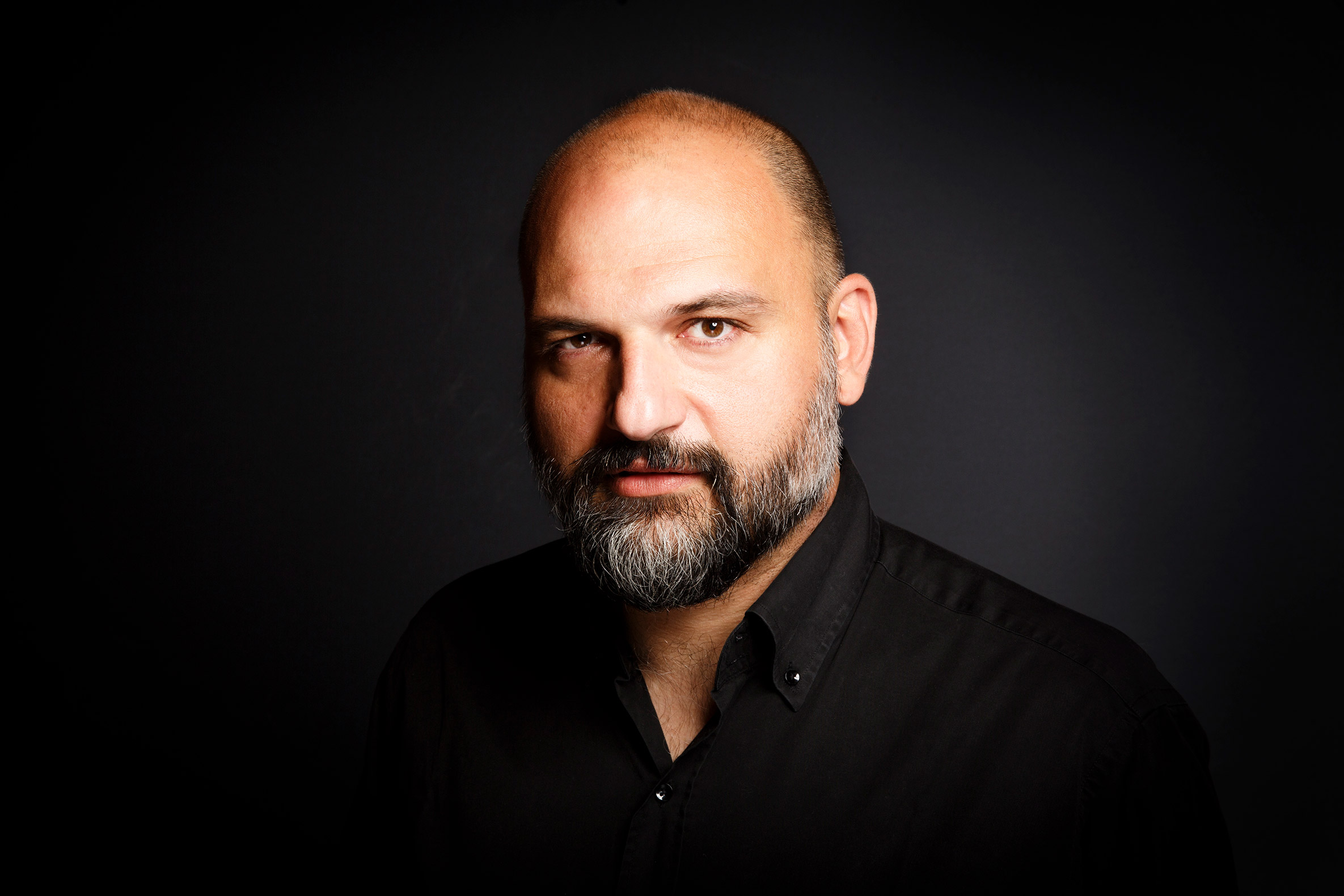 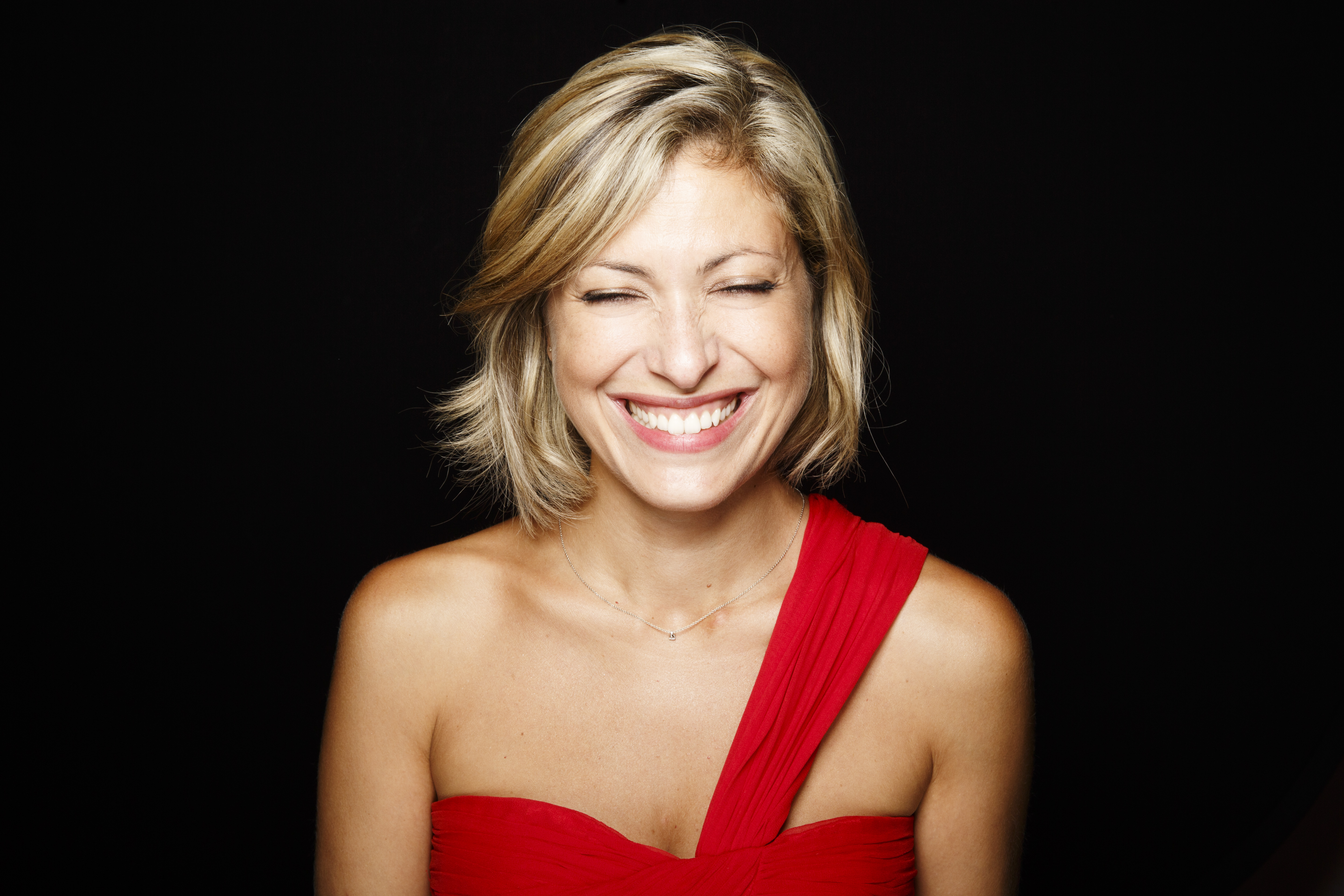 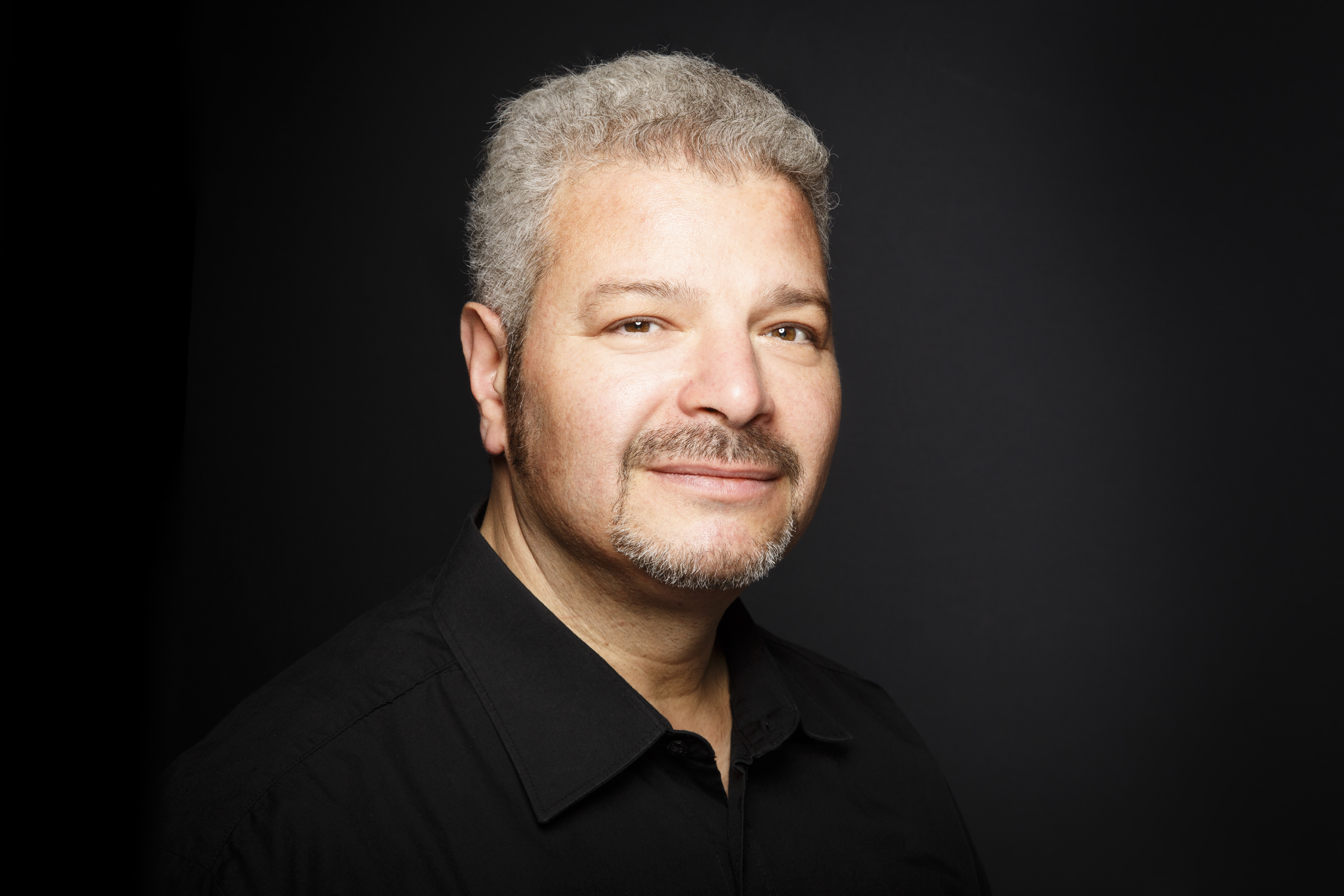 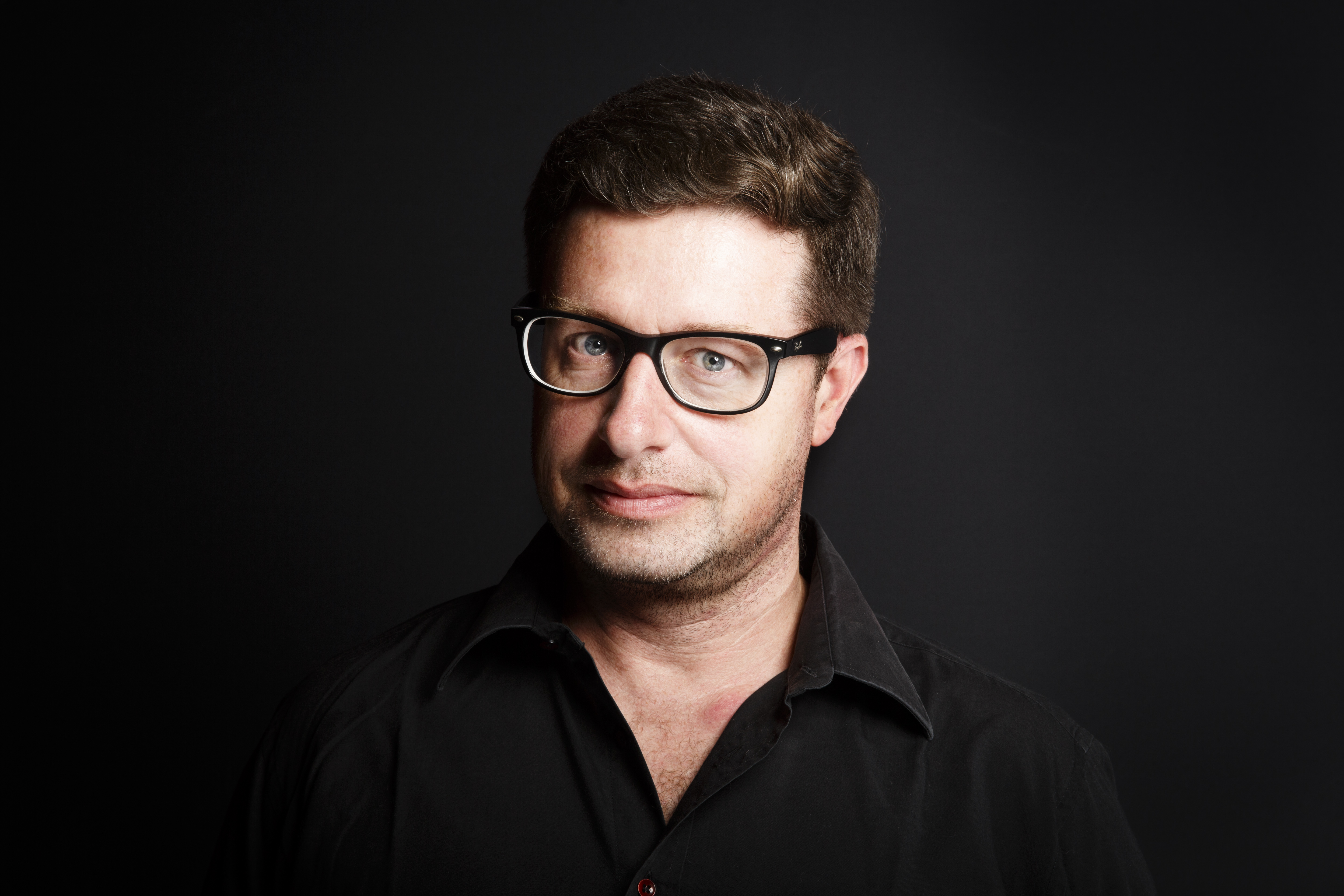 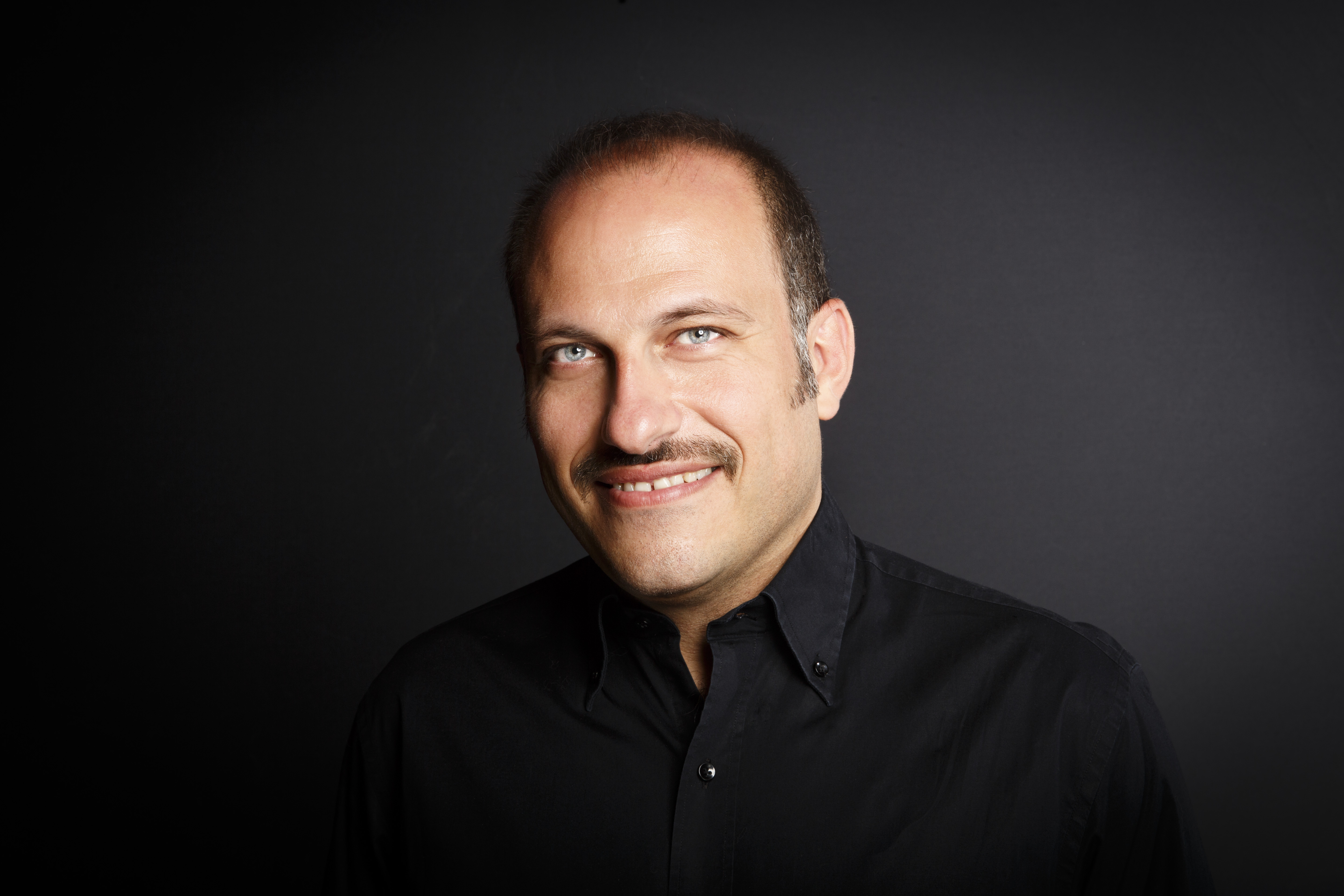 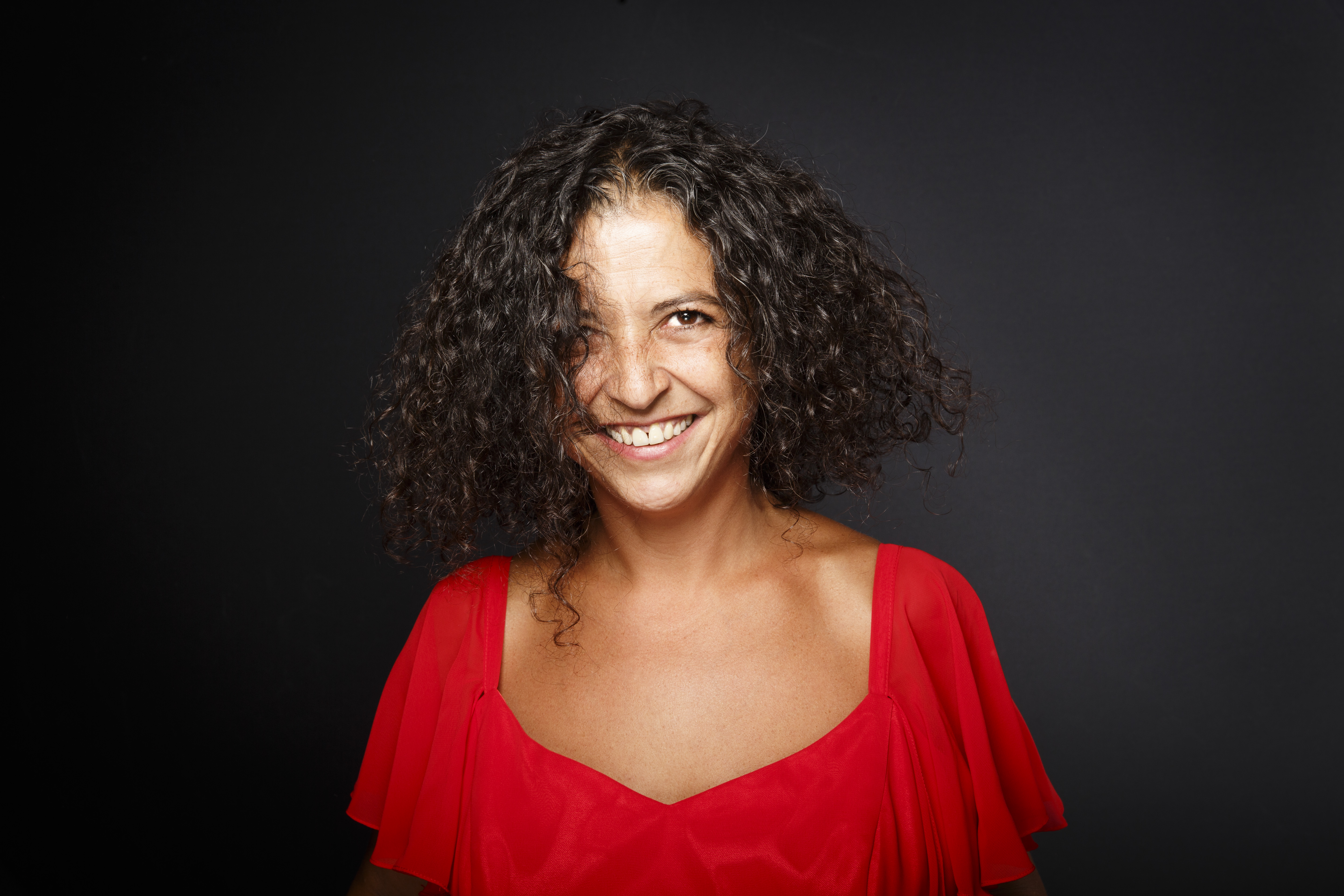